Welcome to the world of io evolution games! Start a game with a little piggy bank and become a big boar! The rules are simple - go through all stages of evolution and get the pig evolution. Your greedy pig loves to eat. Go feed it! Where to eat? On a different locations from farm to park. This is io game where you can eat everything: coins, flowers, trees, stones, mills – and even home and people. This pig has a real hole inside of it! Piggy.io today has an acknowledged place in the super io funny games and pig games for free. Piggy.io features: - Piggy - io survival evolution game. - Play pig evolution io offline and online. - Collect coins at Piggy Bank. - Upgrade your hero: collect coins and buy piggy skins. - Play in colorful locations. - Evolve with each level. The world of hungry games: gain mass and eat everything that smaller than your pig. Complete all stages in io evolution: from little pig piggy bank to boar! Colorful locations: on a farm with trees, mills and houses, and in a park with many people. New Battle Royale mode! Compete with other players in a new dynamic mode! - Start with rivals in the same time! - Gain mass and eat enemies! - Remain the only survivor! - Earn points! - Get to the top of the game! - Become the best player! 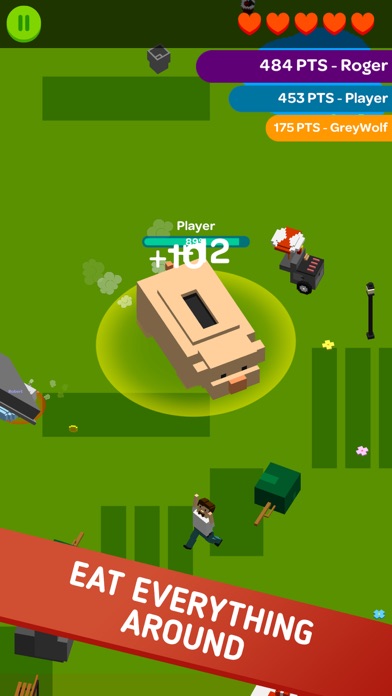 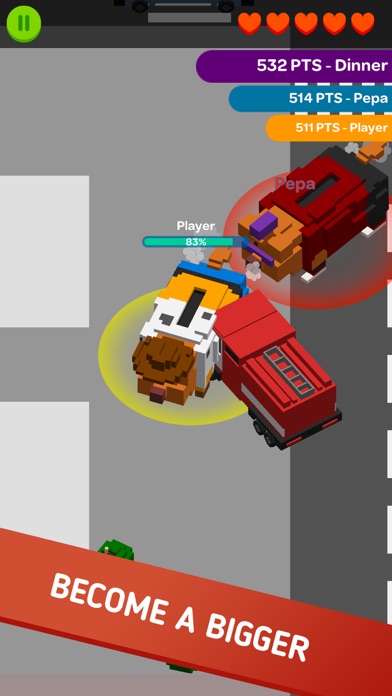 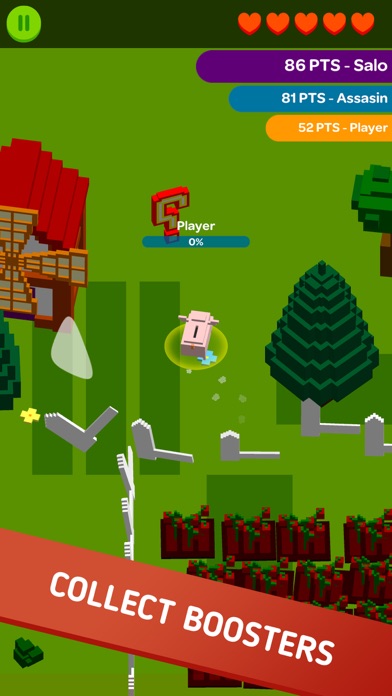 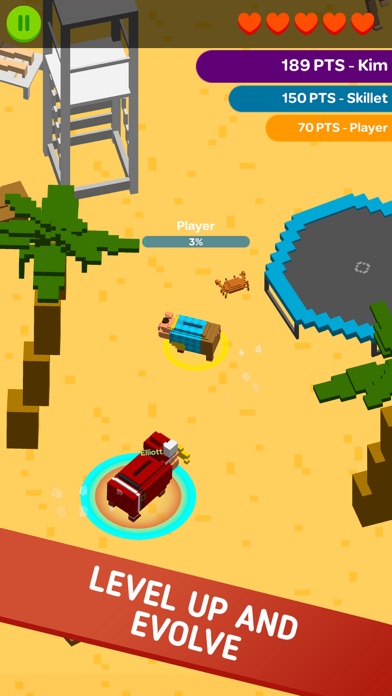 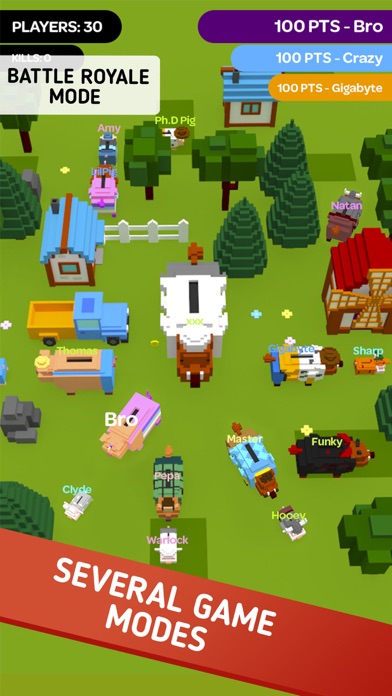 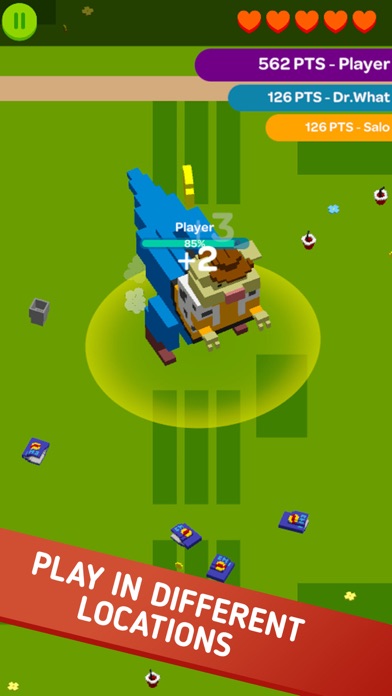